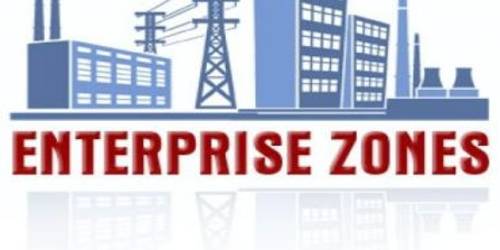 Authority and operations: It is a creature of the state from which source allocate derive its ultimate authorization. The law defines its powers, functions, natures of management, and relationship with other departments of the government or field of operations.

Entity: Another feature of such an organization is its entity. It can take legal action and be go to court in its own name, enters into a contract, and acquires necessary property in its name.

Capital: The Corporation is usually supporting which is set up with its own capital. At the same it is entitled to borrow money, invest and reinvests money by its own decision.

Management: Management and administration is either vest in the board of directors or a joint stock company or an executive or chairman. In all cases, the chief executive, the members of the board are appointed by the government

Government intervention: Interference by government officials is usually avoidable although it works under the work of decisions of the legislatures.

An increasing interest in Business Values

Responsibilities of the Board of Directors of a Limited Company