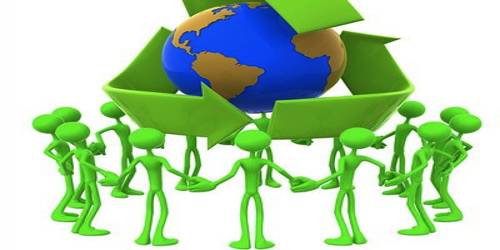 Cooperative society means assistance of the society where a few people create a democratic institution voluntarily. Earning profit is not the main goal of cooperative society, rather prosperity of the members, ensuring the rights and dignity, develop, the worse situation, change the fate, believes, honesty, economic as well as increase the aides are the main goals of this society. A joint-stock company is a business entity in which shares of the company’s stock can be bought and sold by shareholders. Each shareholder owns company stock in proportion, evidenced by their shares (certificates of ownership).

Both institutions are the legal institution as well as both are collected capital by selling shares. There are various differences between these two institutions which are following-

From the above discussion few differences may be in between Cooperative Society and Joint Stock Company but both are a highly important part of the development of the national economy and society of a country.