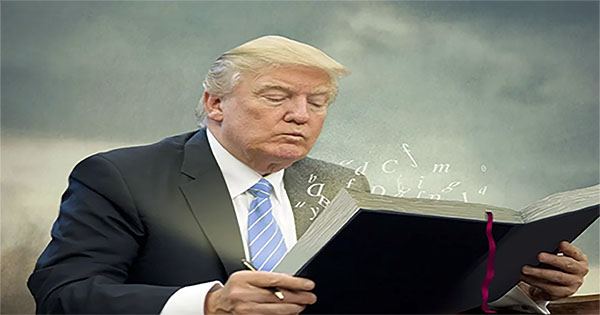 Today’s 3-0 ruling in the U.S. Court of Appeals for the Second Circuit upheld an earlier decision in a lawsuit filed by Columbia University’s First Amendment Institute on behalf of seven people who were blocked by the president after criticizing the policy, including in California. Based on Eugene Gu, a physician-scientist who was researching congenital diseases in children. He turned to twitter when Congress was debating the issue.

Today’s panel concludes that “once the president chooses a platform and opens up its interactive space for millions of users and participants, he doesn’t agree with the views of those he can’t exclude.” Additionally, the decision argues that blocking a user violates a person’s right to appeal to their government to resolve a complaint. The lawsuit was originally filed in 2017 against the president and his associates. In May 2018, a U.S. district court in New York said his Twitter account formed a “public forum” under the First Amendment, barring the president from barring electoral partners. Following the ruling, the president blocked the seven but appealed.

In 2017, the White House said the president’s tweets would be considered official because Trump often announces policy updates on his Twitter account @realDonaldTrump, which has more than 61 million followers. Going forward, it may make it more difficult for other politicians to block users who do not openly agree with their policies in the comments section. The First Amendment to the U.S. Constitution prohibits governments from making laws that restrict the freedom of religion, speech, the press, assembly, and the appeal of Americans.

The decision comes after Trump decided to attend the Presidential Social Media Summit this weekend. Representatives from Facebook and Twitter are not expected to be present, according to a CBS report.

“While government officials across the country are increasingly reaching out to their constituencies on social media and encouraging controversy, today’s decision should think twice before hitting their block button, when they don’t like what someone has posted,” said senior Katie Fallow Knight. Staff Attorney at the Institute. “It’s constitutional and undemocratic.”