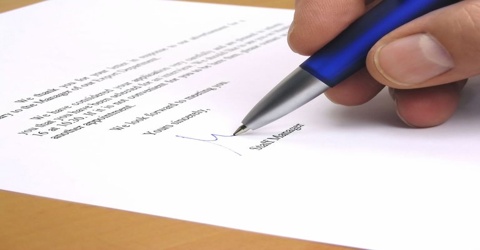 Types or Classification of Letter

Human beings require to exchange information with each other by means of writing different letters as their demands are increasing with rapid growth of civilization. This means letters may be of various types depending on diversified human requirements.

Formal letter: The letter that is written by maintaining officially recognized rules regulations and formalities is called formal letter. This type of letter is generally written for institutional or business purposes.

Informal letter: The letter that does not follow any prescribed rule rather is written on the basis of spontaneous relationship between the sender and receiver is known as informal letter. Through this letter, various personal matters like, personal feelings, emotion, likings, opinions etc. are exchanged. Since this letter mostly carries personal information, this is also known as personal letter.

Official letter: The letter that is written for conveying the official information such as rule, regulation, action and procedure to other officers or organizations is known as official letter. This type of letter is written by government, semi government or private organizations, educational or social institutions; or even by individuals to other bodies. In writing this letter, officially recognized structure, rules, and procedures are strictly followed

Social letter: The letter that is written for any social purpose or social interest is known as social letter. This letter is somewhat similar to personal letter. Invitation letter, congratulation letter/thanks giving letter, obituary letter etc., are the examples of social letter.

Personal letter: The letter that is written for exchanging personal or family affairs is known as personal letter. These letters contains messages like personal desires, feelings, love, affection, etc., and are generally exchanged among the family members, relatives, friends, lovers, teachers and students etc. Personal letter follows no structure or prescribed rule and procedure. It is normally drafted by using the sweetness of writer’s heart for expressing their secret thoughts, feelings, or intentions.

At last, it can be said that through the above stated letters any concerned party can convey his / her commercial or personal or social matters to others.