Home Business Features of a Banker’s Right of General Lien 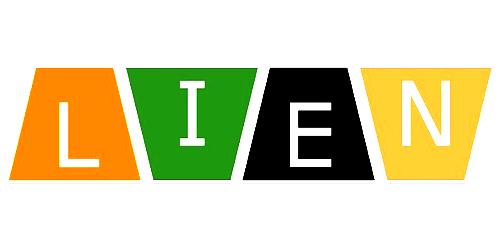 Features of a Banker’s Right of General Lien

(a) the goods and securities have been entrusted to the banker as a trustee or an agent of the customer, and,

(b) a contract-express or implied-exists between the customer and the banker which is inconsistent with the banker’s right of general lien. In other words, if the goods or securities are entrusted for the sonic specific purpose, the banker cannot have a lien over them. These exceptional cases are discussed later on.

A banker’s lien is tantamount to an implied pledge: As noted above the right of lien does not confer on the creditor the right of sale but only the right to retain the goods till the loan is repaid. Bankers have a general lien on all securities left with them by their customers.

In the case of the pledge, the creditor enjoys the right of sale. A banker’s right of lien is more than a general lien. It confers upon him the power to sell the goods and securities in case of default by the customer. Such right of lien thus resembles a pledge and is usually called an “implied pledge”. The banker thus enjoys the privileges of a pledge and can dispose of the securities after giving proper notice to the customer.

The tight of lien can be exercised on goods or other securities standing in the name of the borrower only and not jointly with others. For example, in case the securities are held in the joint names of two or more persons the banker cannot exercise his right of general lien in respect of a debt due from a single person.

The banker can exercise his right of lien on the securities remaining in his possession after the loan, for which they were lodged, is repaid by the customer, if no contract to the contrary exists. In such cases, it is an implied presumption that the customer has re-offered the same securities as a cover for any other advance outstanding on that date or taken subsequently. The banker is also entitled to exercise the right of general lien in respect of the customer’s obligation as a surety and to retain the security offered by him for a loan obtained by him for his personal use and which has been repaid.

Distinguish between Cash Credit and Overdraft

How you assess damages in case of wrongful dishonor of a cheque?