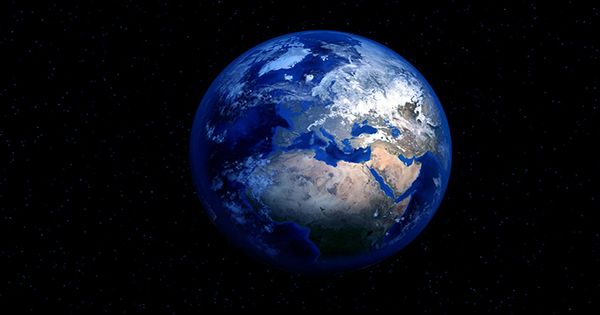 The United States has a new definition of “normal” for weather and climate – and it tells us a fair amount about how the climate crisis is changing our planet. The new general was announced earlier this month by the National Oceanic and Atmospheric Administration (NOAA) to reflect recent changes in weather and climate data over the past 30 years.

This is a common picture across the United States, but the reality is much more complex because these changes have not been seen uniformly across the country. For example, temperatures in Montana, Dakotas, and parts of Minnesota have cooled somewhat since 1981-2010, especially in late winter and spring. While these jumps in temperature do not take on huge proportions, they did have some profound effects on extreme weather-related events such as heatwaves, drought, flood fires, floods and hurricanes, all of which have occurred in the United States in recent years. The U.S. has also seen a dramatic increase in rain and snow in recent decades.

The last four 30-year periods – 1961-1990, 1971-2000, 1981-2010 and 1991-2020 in general were four wet three-decade periods as seen in the NOAA data. Again, these changes are not uniform across the United States. The southwest, for example, has generally become drier than other parts of the country. However, the term “normal” can be a confusing one because all these tendencies are far from normal. Rather than being produced by abruptly slow natural processes, the trend is being driven by human activity, primarily the release of greenhouse gases and the effects of their warming on Earth.