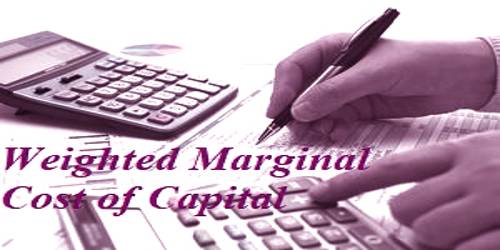 The marginal cost of capital can also be discussed as the minimum acceptable rate of return or hurdle rate. The investment in capital is logically only a good decision if the return on the capital is greater than its cost. Also, a negative return is generally undesirable. As a result, the marginal cost of capital often becomes a benchmark number in the decision making a process that goes into raising more capital. If it is determined that the dollars invested in raising this extra capital could be allocated toward a greater or safer return if used differently, according to the firm, then they will be directed elsewhere. For this, we must look into marginal returns of capital, which can be described as the gains or returns to be had by raising that last dollar of capital.

Synergy in Merger or Acquisition