Home Chemistry What is Electronegativity?

Electronegativity may be defined as the relative tendency of an atom in a molecule to attract the shared pair of electrons towards itself.

This is due to the effect of the increased atomic radius. 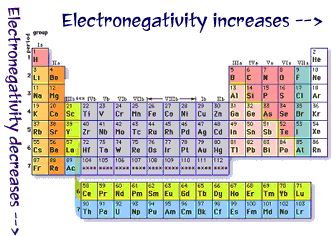 A few irregularities that are seen in the increasing values of ionization potential along a period can be explained on the basis of the concept of half-filled and completely filled orbitals.

How to Prepare Butter at Home? Explain.