Home Chemistry Why important of critical temperature in liquefaction of gases? 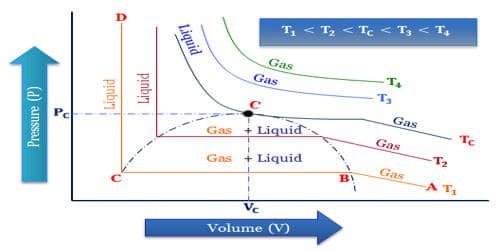 Why Dispersion Forces Depend on two Aspects of Molecular Structure?