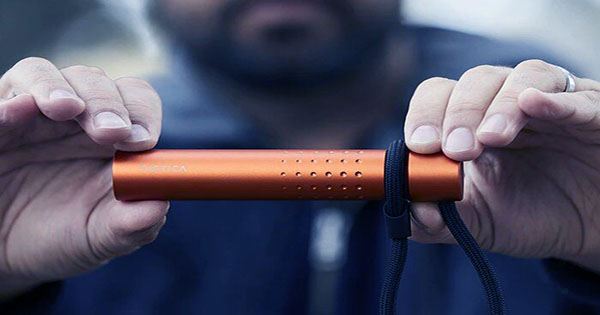 Hello and welcome to Daily Crunch for August 20, 2021. The week is over, but we have no work to catch the torrent of technology, startups, and venture capital news. Today our software companies are investing in hotels, profitable scooters, home rowing machines, and TikTok toe radios? Oh, and apparently Elon is building a robot.

Microsoft’s editors have been replaced with robots