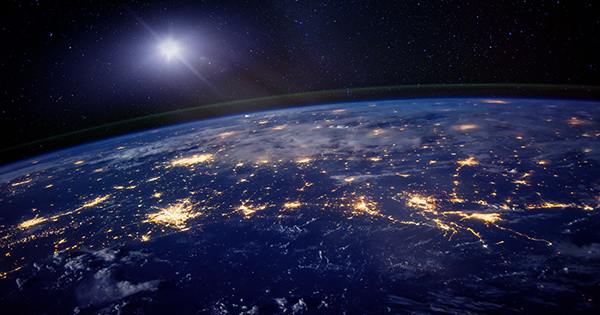 Huge objects distort space-time and some can cut it to a degree where light from distant background galaxies is turned into large-sized arcs and rings. Finding them, especially the largest ones, is no easy task, so the researchers had to establish a new method: a machine learning algorithm designed specifically to find them. And it was hugely successful. The algorithm went through the fine maps produced by the DSI (Dark Energy Spectroscopic Instrument) Legacy Imaging Survey, the largest ever produced. It was able to invent 1,210 new lenses, nearly doubling the number of gravitational lenses known to humanity. The findings were published in a research paper published in the Astrophysical Journal. 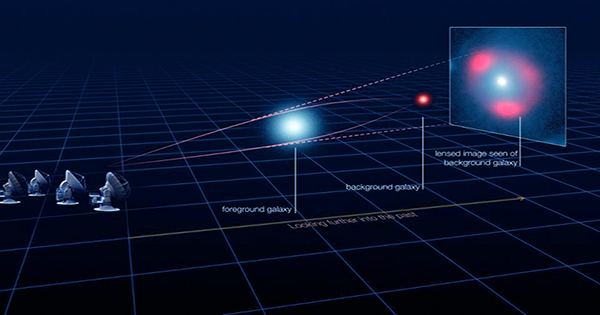 Lead author Xiaosheng Huang from the University of San Francisco, said in a statement, “A huge galaxy drowns out the surrounding spacetime but usually you don’t notice this effect. A lens can only be seen when a galaxy is hidden behind a giant galaxy.”

Every larger galaxy has the condition to have a powerful gravitational lens, but one in 10,000 background galaxies have lined up to see the occurrence of such lenses in our view. These strange things give insight into some of the biggest mysteries in the universe as dark matter and dark energy. Doubling the number of subjects for the study will investigate gravitational lenses more precisely. This is the beginning of a game-changer approach and more worrying results related to gravitational lensing.

Study co-author David Schlegel of Lawrence Berkeley National Laboratory (LBNL) explains, “As a co-leader in the DESI Legacy survey, I realized that this would be the right dataset to search for gravitational lenses.” “My colleague Huang had just finished a bachelor’s degree in machine learning at the University of San Francisco and we realized together that there was a good opportunity to apply these techniques in search of gravitational lenses.”

The DESI Legacy surveys come from a combined observation of three ground-based observations over 1,405 nights, together with the Kit Peak National Observatory, the Cerro Tololo Inter-American Observatory, and NASA’s Wide-Field Infrared Survey Explorer (WISE). The publication of its final data, which is now available, was created by the work of 200 researchers. This gravity lens study is one of the first published from this dataset, but more are coming.

Study co-author Arjun Dey, from NSF’s NOIRLab, said, “We designed the Legacy Survey Imaging Project as a Ground of Public Enterprise so that any scientist could use it.” “Our survey has already found more than a thousand new gravitational lenses and is undoubtedly awaiting more discoveries.”