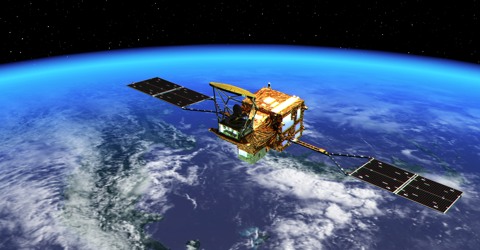 The principle of Artificial Satellites operation

The satellite that is created by man based on this theory in order to go in the outer space is called artificial satellite. It is a man-made device placed in orbit around the earth, moon, or another planet used for communication and transmitting scientific information to earth. 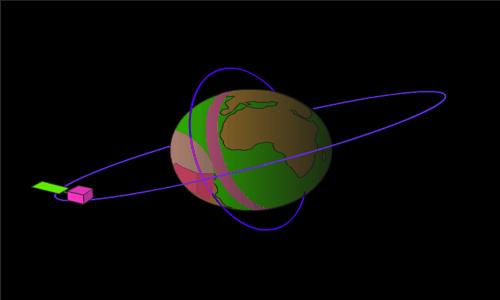 Velocity and time period of an artificial satellite can be determined from the following equation: