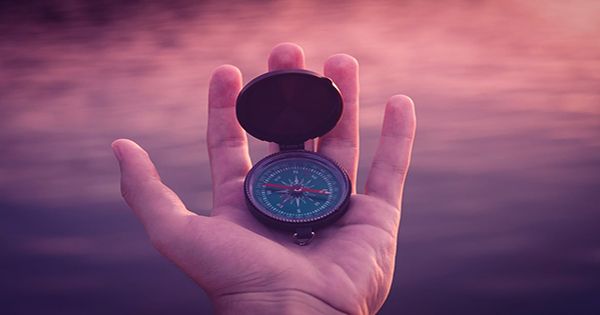 Ever since Albert Einstein published his theory of general relativity in 1915, the principle known as the gravitational redshift has played a major role in star physics and space engineering.

In short, it depends on the force of gravity that time speeds up and slowly slows down.  In other words, thanks to the increasing gravitational potential, time slowly passes when you come close to a large object like a planet. This is nothing new, and without realizing this fact we would never have been able to develop a satellite-based navigation system like GPS.

Researchers have for the first time measured the strength of a gravitational redshift from a skyscraper observation deck, although the difference in time between a person on land and a satellite in orbit has been shown many times.

In their work, published in the journal Nature Photonics, the researchers found that time travels faster than four nanoseconds per day on a 450-meter (1,476-foot) observation deck above the land of the Tokyo Skytree. The fact that this time accelerates slightly to such heights does not come as a big surprise, but what is significant here is that it has actually been measured.

Performing such calculations can only is achieved using an optical latex clock, which is an extremely expensive and gigantic tool, often occupying the entire laboratory. Yet study author Hidetoshi Katori and his colleagues were able to create many smaller devices, often the size of a regular home fridge, which could accurately measure their time “comparable to space experiments”.

The study authors announced that their small, portable optical lattice clock is now “ready for field applications,” In their write-up.  And hopefully, this fine-tuning tool won’t wait for time. For example, this helps in predicting earthquakes and other natural disasters, researchers have explained that these clocks can also be used to “observe spatial changes in geopotentials caused by active volcanoes or crystal distortions.”