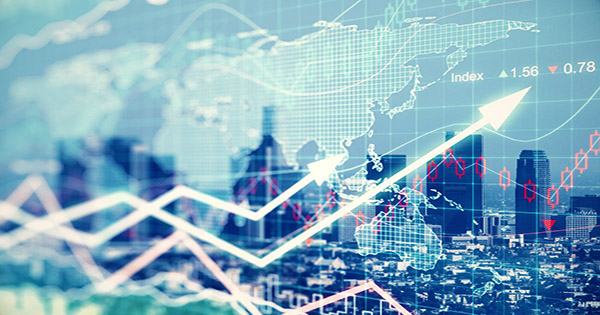 HONG KONG – Traders breathed a sigh of relief after last week’s rally as Asian stocks mixed on Monday, sparking sentiment from a bright economic outlook for the world as concerns were raised about monetary policy easing from the Federal Reserve. The bilateral agreement between U.S. lawmakers on a major infrastructure deal on Thursday has already provided an additional boost to optimistic investors, who have also calmed down on the Federal Reserve’s promise to keep interest rates historically low and buy huge bonds. For as long as you need recovery.

Even a strong rally to measure consumer spending closely followed for the month of May was slowly taking over trade costs, with much of the rise being attributed to recovering electricity costs. After another record break on Wall Street, Asia struggled to maintain momentum on Monday. Shanghai, Singapore and Taipei all rose, but with minor losses in Tokyo, Seoul, Wellington and Manila, Sydney remained stable.

Hong Kong was closed in the morning due to heavy storms in the city. Observers warned that while the overall mood is positive, there are reasons for inflation concerns as investors are nervous.

The Fed “is far from lowering, it’s far from raising rates, but at some point markets will see some adjustment at the far end of the curve if they see that the Fed is far behind the curve,” said Henry Monchau Bloomberg of Charles-Flowbank SA. “We have probably not seen the fall in bond yields. I won’t be surprised to see some adjustments in the coming months. This can be an excuse for a little profit for the market.

With Joe Biden, Democrats and Republicans eyeing Washington for a rare deal on nearly $1 trillion worth of highway and bridge plans, the president has acknowledged that there is no guarantee the package will pass. On Saturday, the White House backed away from calling for a larger tax and spending bill, which includes priorities such as climate change mitigation, child care, schools and social services, which they oppose. The announcement raised fears that he had threatened to veto the new agreement.