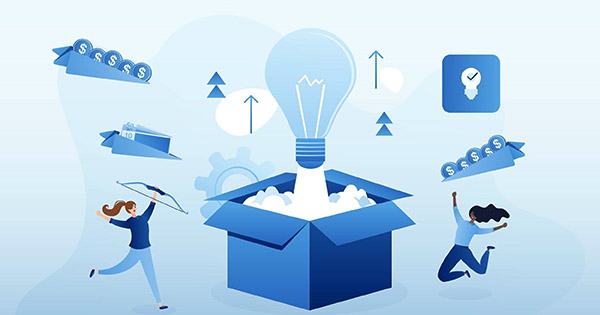 It’s been a tough year for the business. Cloud downtime and supply-chain disruptions from ransomware attacks and power outages, communicating with customers and stakeholders about what is going wrong and why is never important. Yet, it has never been harder to deliver accurate and timely messages, often with partial information and misinformation than official words. Considering the complexities of this environment, I wanted to invite a team of experts at the outset to talk more broadly about what the concept of a critical future is for technology companies and businesses.

We had a great set of three people on how to create preventable orgs, how to manage decentralization technically today, and how to prioritize crisis management in everyday worldly activities. Joining us was:

Danny Crichton: You’ve all been in contact with disaster for decades. What are some of the top-level things you have learned about the field?

Admiral Thad Allen: People with great communication and great communication cannot save a dysfunctional organization. Only you, as the parent can know for sure. I want to say that this is as a proviso because I have seen a lot of people try to contact them to get out of trouble.

The big difference between Katrina’s 2005 and Deepwater Horizon oil spills in 2010 was that Katrina preceded Twitter and Facebook, and Deepwater followed. In the old days, you went out and did your job. There may have been a post-work report, but it was quite effective within your organizational structure. I’m really going to date myself. We sent troops to Somalia [around 1993]. It was the first time in history that CNN saw people coming ashore from amphibian vehicles and I knew life had changed dramatically.

Ample’s John De Souza on the Merits of B2B, Company Culture and Investors who get it