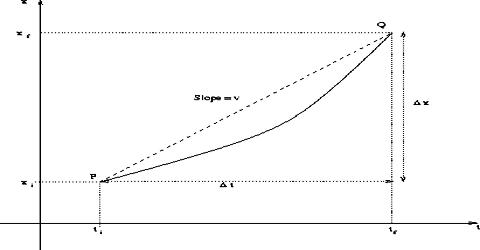 Explanation: Let total displacement of a body be ∆r→ in time interval of ∆t.

If the motion is one dimensional and if the body is in motion along X-axis, then there exists only one component of velocity. The component will be-

First we require estimating the net displacement of an object for the entire motion to find the average velocity. The initial direction of movement of the object is normally taken as reference direction. 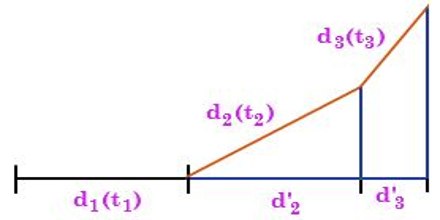 It may be noted that at any time, if the velocity is in the direction of an obtuse angle to the reference direction then the projection of that particular velocity will be negative.