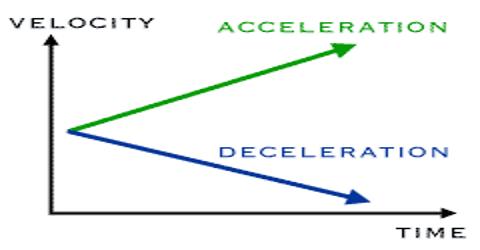 Speed in a particular direction is called Velocity. The units for velocity can be implied from the definition to be meters/second or in general any distance unit over any time unit.

Velocity is a measure of the displacement of an object divided by the time it took to travel that distance. Suppose a man travels 15 meters in 10 seconds towards north. What will be her velocity?

Direction of velocity should be mentioned with the magnitude of velocity. Because velocity has both magnitude and direction. But the speed has only magnitude.

What is Wave Motion?

Explain Equilibrant in terms of Newton’s Second Law of Motion