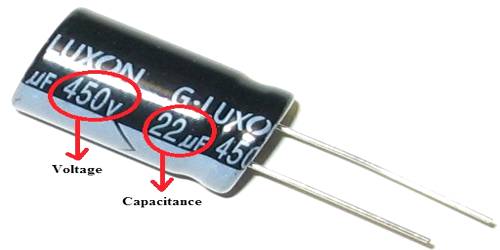 ‘Capacitor’ means ‘who can hold’. Normally the body which can hold charges is called capacitor. This is the main reason for its nomenclature. But the ability of a conductor to hold charges is not infinite. In some conductors, if charges more than a limit is given then it starts losing the charges gradually. By some means, if the potential of the conductor is decreased then it acquires the ability to hold some more charges. 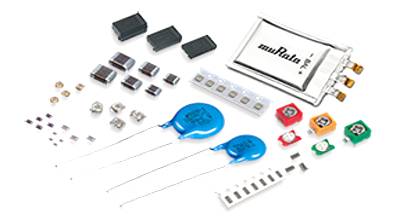