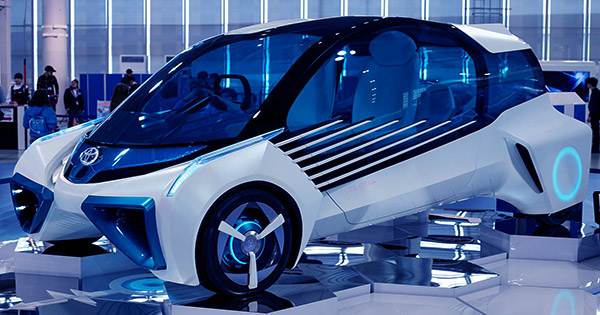 Hello and welcome to the China Roundup of TechCrunch, the latest events that shape the Chinese tech landscape and what they mean to people around the world. The biggest news of the week comes again from Beijing’s efforts to reduce the influence of the country’s technology giants. Regulators are now following the exploitative use of algorithm-driven user recommendations.

We also saw a few big acquisitions this week. Xiaomi is acquiring an autonomous car startup called Deputation and is reportedly buying ByteDance virtual reality hardware startup Pico. Technology companies operating in China have unveiled a lovely rule to control how they use algorithms, the engine of all profitable technology businesses, from today’s short video and news aggregation to ride-hailing, food delivery, and e-commerce.

My colleague Manish Singh has written a brief account of the policy and here is a closer look at the proposed 30-point document of China’s top cyberspace watchdog. Beijing is clearly wary of how purely machine-recommended content can deviate from the values ​​propagated by the Communist Party and even cause harm to the national interest. In his view, the algorithms should be strictly aligned with the interests of the nation:

Algorithmic recommendations should uphold mainstream values and should not be used to endanger national security (point 6).

The government is also pushing for discriminatory algorithms and returning some autonomy to consumers: Service providers should not use that illegal or harmful information in the interests of the user to recommend content or to create sexist or biased user tags (point 10). Users should be made aware of the logic, purpose, and mechanism of the algorithm used by service providers (point 14). Service Providers … Users should be allowed to turn off algorithmic features (point 15).

Regulators want more transparency in companies’ algorithmic black boxes and are holding them accountable for the consequences of their programming code. For example:

Is China Building the Metaverse?