When the centripetal force is greater than the frictional force, skidding occurs.

If μ is the coefficient of friction between the road and tire. then the limiting friction (frictional force) is f = μR where normal reaction R = mg 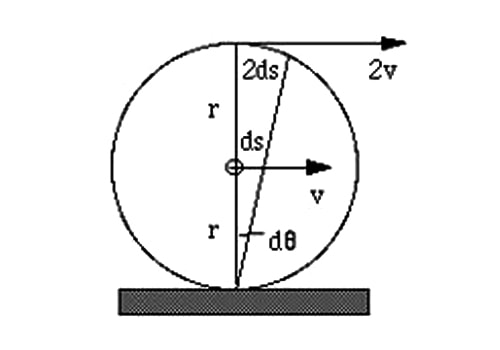 When the tangent of the angle of banking is greater than the coefficient of friction, skidding occurs.

Describe Friction and Force of Friction