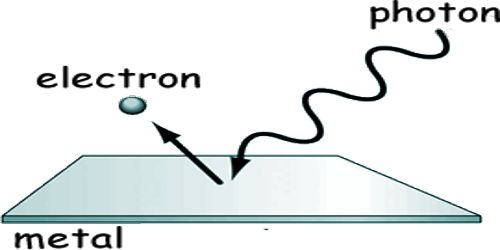 If electricity would have been generated by the light rays falling in midday on the roof of a house made of tin, just imagine what would have happened! The phenomenon of photoelectric effect is just like this. Now we will know about it. The photoelectric effect was first observed in 1887 by Heinrich Hertz during experiments with a spark-gap generator (the earliest form of radio receiver). 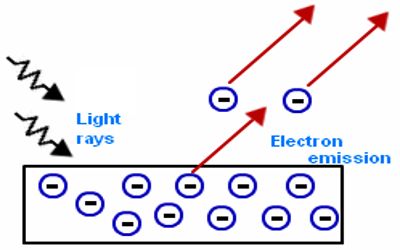