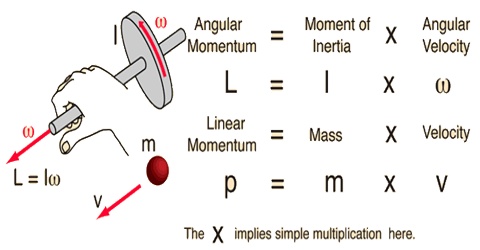 Here L is the angular momentum of the body, ‘I’ is the moment of inertia and ω is the angular velocity. Differentiating equation (1) with respect to time, 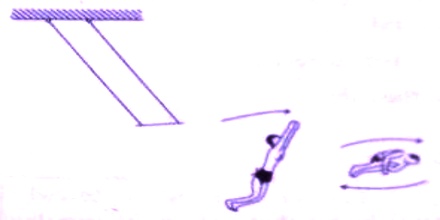 Principle of Conservation of Momentum

Applications of Newton’s Laws of Motion: Motion of a Carriage

Atmosphere in the Planets

What is Gravitational Force?