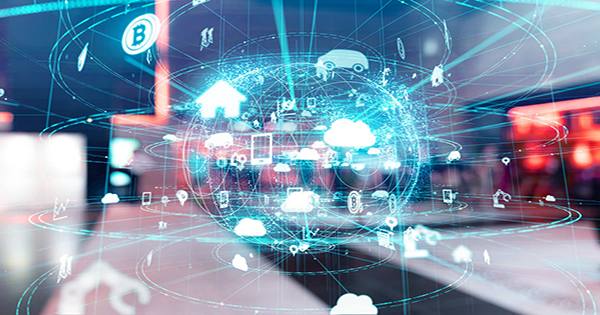 The static web was Web 1.0, the social web was Web 2.0, but Web 3.0 will be the decentralized web. It will transform our world from one in which communities contribute but do not own or profit to one in which they can do so through collaboration. Web3 introduces the promise of community-centered economies of scale by breaking away from established commercial models that benefit giant firms. This collaborative atmosphere, as well as the incentive mechanisms that go along with it, is attracting some of today’s most brilliant and ambitious engineers, allowing them to work on projects that were previously impossible.

Web3 is, in the words of Ki Chong Tran, “the next major version of the internet, which promises to reclaim authority from the centralized companies that currently dominate the web.” Decentralized networks, which no single entity controls, enable Web3-enabled cooperation. Users trust a company to manage their funds and provide services under closed-source business models. Users who work on open source projects have faith in the technology to complete these duties. In Web2, the larger network is the winner. In Web3, whoever can put together the largest network wins.

Not only is participation available to everybody in decentralized society, but the incentive system is constructed so that the higher the number of players, the more everyone succeeds. Linux, which powers the majority of Web2’s websites, shifted the internet’s development paradigm and exemplifies how collaborative methods may shape the future of technology. Linux was created by a group of volunteer programmers who employed networked collaboration, which is when people freely share knowledge without being controlled by a central authority.

Author Eric S. Raymond presents his thoughts on the Linux kernel development process and his experiences leading open source projects in “The Cathedral & the Bazaar.” Raymond paints a time when the popular idea was to create complicated operating systems that were meticulously coordinated by a tiny, exclusive group of people known as “cathedrals,” or companies and financial organizations.

Linux grew up in a very different way. “Quality was maintained not by hard rules or dictatorship, but by the stupidly simple technique of publishing every week and receiving feedback from hundreds of users within days, establishing a Darwinian selection on the mutations brought by developers,” Raymond adds. Almost everyone was surprised at how effectively this worked.” When exposed to an army of hackers without significant coordination, this Linux development paradigm, or “bazaar,” as Raymond calls it, implies that “bugs are often shallow phenomena.”