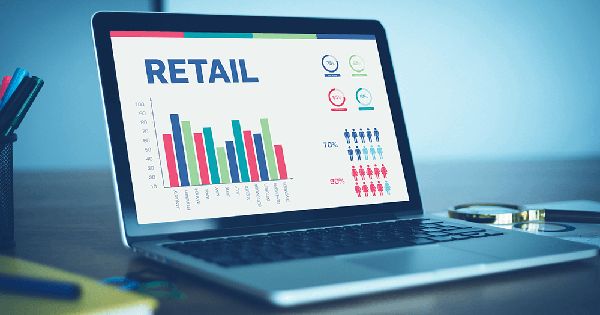 Each application is a polympst of technologies, each layer creating a base that enables the next layer to work. The web front relies on JavaScript and browser DOMs, which rely on back-end APIs, which rely on databases themselves. As the stack deepens, engineering decisions become more conservative – changing the position of a button in a web application is a hassle; changing a database engine can basically update the whole project.

It is not surprising that long-term engineering projects in modern software developer toolkits include database technologies. MySQL, one of the world’s most popular database engines, was first published in the mid-1990s, and the Oracle database, launched more than four decades ago, is still widely used in high-performance corporate environments. Database technology can change the world but the world of these parts is changing very slowly. This has created a solid equation for building a start in the sector: while new features can dramatically expand the capabilities of developers, sales cycles can be painfully slow.

The competition is fierce and comes from some of the largest and most involved technology companies in the world. Exits were also very low and in between. That challenge – and the opportunity – is what makes studying cockroach labs so exciting. The company behind CockroachDB seeks to solve the long-term problem in larger, distributed database architecture: how to create it so that the data created in one place on the planet is always available for use by applications thousands of miles away and accurately.

Making data available worldwide instantly and accurately may seem like an easy task, but in reality, it is quite a Herculean task. The story of Cockroach Labs is one of the most exciting battles, but what it saw turned out to be the next generation, competing for a $2 billion database.

The main author of this EC-1 is Bob WrestleMan. WrestleMan has been writing about the enterprise software market for more than two decades, with a special emphasis on educating and educating engineers about technology. The editor-in-chief of this package was Danny Crichton, the assistant editor was Ram Iyer, the copy editor was Richard Dale Porto, the images were designed by Bob Wrestleman and styled by Bryce Durbin, and the images were drawn by Nigel Susman.