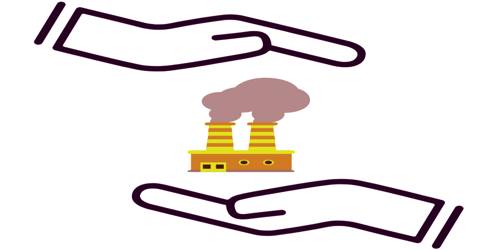 In economics, an infant industry is one that is new and in its early stages of development, and not yet proficient of competing against established industry competitors. It is characterized by a lack of competence, competitiveness, and a high susceptibility to impulsive market changes.

Ambition is the lever of all motives – Explanation

Key functions that performed by an Entrepreneur