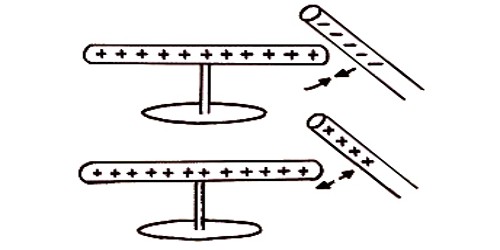 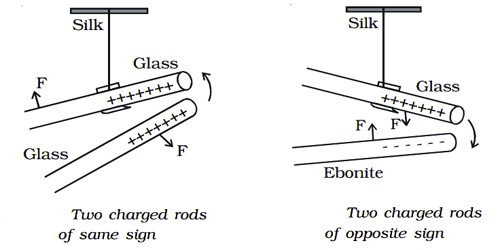 In 600 before Christ, Thales, a Greek Philosopher observed that, when a piece of amber is rubbed with fur, it acquires the property of attracting light objects like bits of paper. In the 17th century, William Gilbert discovered that glass, ebonite, etc, also exhibit this property, when rubbed with suitable materials.

What is Electrostatic Shielding?