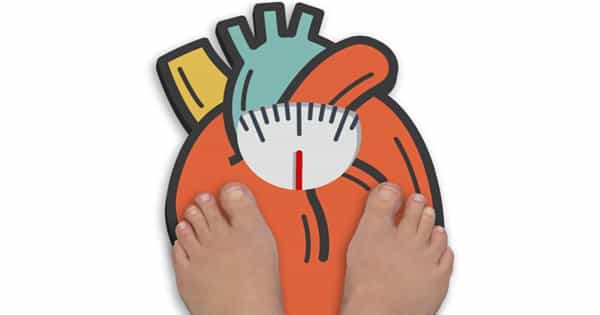 Obesity, according to the World Health Organization (WHO), is one of the most visible yet underappreciated public-health issues, threatening to overwhelm both developed and developing countries. Excess body weight is the sixth most important risk factor contributing to the global disease burden.

We gain energy throughout the day by breaking down carbohydrates, fats, and proteins in our bodies through the process of metabolism. For example, carbohydrates provide the majority of our energy immediately after eating, whereas fats provide the majority of our energy after fasting. Metabolic flexibility refers to the body’s ability to switch metabolic energy sources in response to changes in nutritional state, such as after meals and while sleeping.

Obesity and diabetes have been linked to a lack of flexibility, according to research. Professor Kumpei Tokuyama and his team of researchers at the University of Tsukuba have been investigating sleep metabolism. “We were curious about how metabolism changes during sleep and whether we could detect any metabolic differences in people with inflexible metabolisms,” explains Professor Tokuyama.

The team’s basic method is based on a measurement known as the respiratory quotient, abbreviated as RQ, which measures how much oxygen we use and how much carbon dioxide we expel. When the amounts are equal (an RQ of 1), it indicates that the energy source is carbohydrates. When the ratio is less than 0.8, it indicates that fats or proteins are being used as an energy source. The researchers measured the carbon dioxide/oxygen ratios of 127 people every 5 minutes over a 24-hour period to characterize metabolic changes over time.

A good night’s sleep is one of the keys to good health, and it may also be one of the keys to maintaining a healthy weight. There is mounting evidence that people who get too little sleep are more likely to gain weight and become obese than those who get seven to eight hours of sleep per night.

The first discovery was unexpected. Because sleep is similar to fasting, it was expected that RQs would fall throughout the night, indicating that fat was being burned off more and more as sleep progressed. Instead, they discovered a new pattern. “We were surprised to discover that, while RQ values decreased steadily at the start of sleep, after reaching a low point, they began to rebound after midnight and continued to increase until people woke up,” Professor Tokuyama says.

The team then divided the participants based on how much their RQs differed. High variability indicates that metabolism is adaptable, with RQs values fluctuating throughout the day based on the body’s needs. After categorizing participants into metabolically flexible and inflexible groups, the researchers discovered that, while average RQs over 24 hours were the same (as were their ages, BMIs, and amounts of body fat), RQs at night were higher for those with less flexible metabolisms, indicating that the participants were burning more carbohydrates than fat.

These findings have the potential to be useful in the real world. According to Professor Tokuyama, “It is far preferable to prevent diseases like obesity and diabetes than to treat them. Yearly checkups focusing on sleeping RQ values could help screen for people at risk of developing metabolic diseases, allowing for timely interventions.”