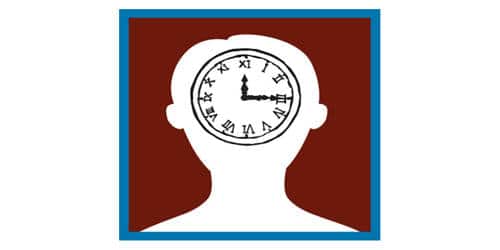 Intellectual ability commonly refers to the ability measured by performance on an intelligence test. It is a measure of intelligence, and involves understanding complex concepts and thinking critically. Physical ability can identify individuals who are physically able to perform the essentials function of a job without risking injury to others. It is the capability of performing physical accomplishments, such as flexibility, coordination, basic motor skills. The difference between intellectual and physical abilities are given below: