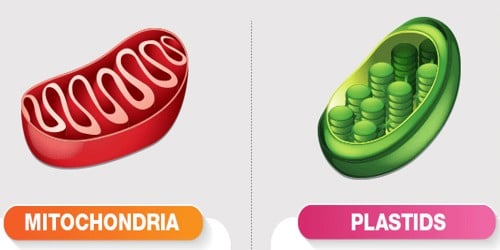 Difference between Mitochondria and Plastid:

Mitochondria –  They are a type of organelles in which the biochemical processes of respiration and energy production happen. 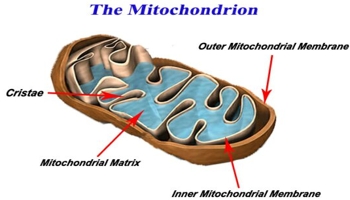 Plastid  – They are double-membrane organelles found only in plants and algae in which production and storage of chemicals occur in the cell. 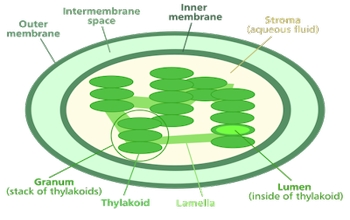