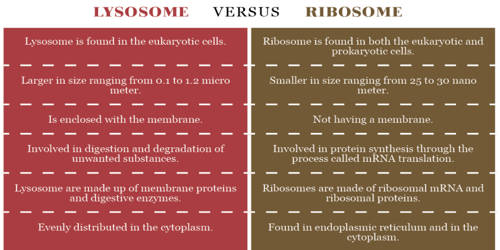 A ribosome is a molecular machine found in both prokaryotic and eukaryotic cells. A lysosome is a membrane-bound organelle found in all animal cells. It is a spherical-shaped vesicle that contains hydrolytic enzymes.

Difference between Ribosome and Lysosome:

Covering: It is not covered with any coverings. It is not enclosed by a membrane.

Composition: It is made of DNA and Histone (Protein). It facilitates the linking of amino acid precursors in an order which is specified by the messenger RNA (mRNA).

Segmentation: It is divided into two uneven segments. It is composed of two unequal subunits called a small subunit and a large subunit.

Type of Cell: It can be found in both prokaryotic and eukaryotic cells. 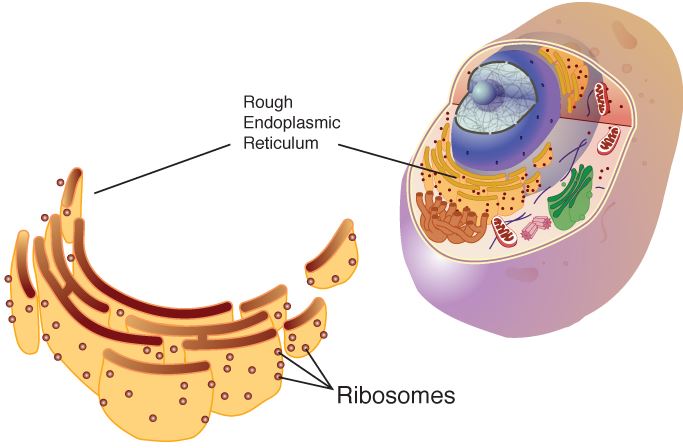 Covering: It is covered. It is enclosed by a membrane.

Function: It helps in intracellular digestion.

Size: They are comparatively large in size and vary from 0.1-1.2 µm.

Type of Cell: It can be found only in eukaryotic animal cells. 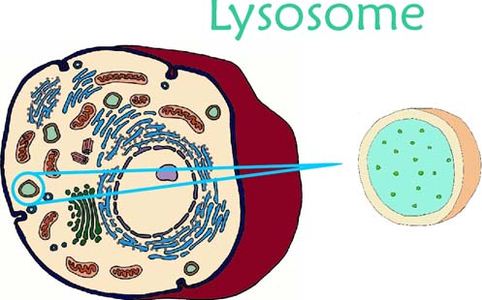