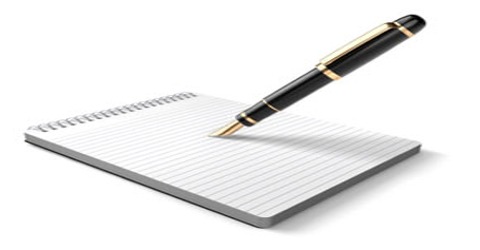 Differences between Formal and Informal Reports

Formal Report – The reports that are prepared in prescribed forms, according to some established procedures to proper authorities are called formal reports. 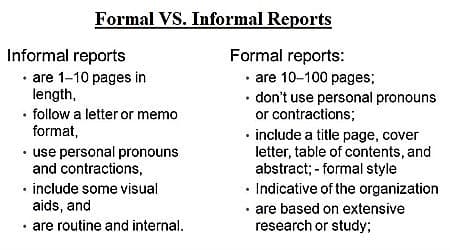 Informal Report – An informal report is one that is prepared not by following any prescribed rule or formality.

Differences between Informational and Analytical Reports

Significance of Principles of Management