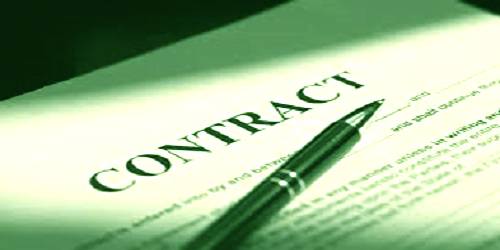 Void agreement: The type of contract which cannot be enforceable is known as a void contract.

Voidable Contract: The contract in which one of the two parties has the option to enforce or rescind it, is known as a voidable contract.

An agreement without consideration is void – explain