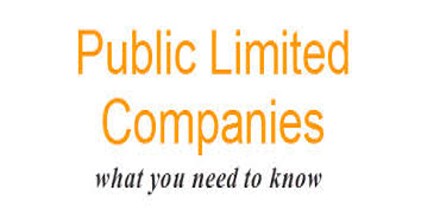 A public company means a company which is not a private company. A public company is a company that has issued securities through an initial public offering (IPO) and is traded on at least one stock exchange or the over-the-counter market.

As per the Country Act, a public company is one which:

(a) has a minimum paid-up capital of (money amount) or a higher amount which may be prescribed from time-to-time;

(b) has a minimum of 7/more members and no limit on maximum members;

(c) has no restriction on transfer of shares; and

(d) is not prohibited from inviting the public to subscribe to its share capital or public deposits.