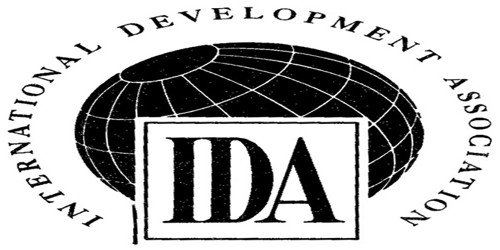 The hard loan policy was severely criticized in the 1950’s by poorer countries, who complained it hindered their ability to obtain World Bank loans. In response The World Bank established the International Development Association (IDA) in 1960, the IDA offers Soft loans. IDA lends money on concessional terms. This means that IDA credits have a zero or very low interest charge and repayments are stretched over 25 to 40 years, including a 5- to 10-year grace period. IDA also provides grants to countries at risk of debt distress. Loans that bear some significant risk of not being repaid IDA loans carry no interest rate, although the IDA collects a small service charge from borrowers. The loans also have long maturities and borrowers are often granted a 10 years grace period before they need to begin repaying their loans. The IDA’s lending efforts focus on the least developed countries. A typical loan is the $ 25 million provided to Guinea in 2002 to reduce water pollution and lessen water borne diseases. The IDA obtains resources from the initial subscriptions to its members make when joining it from transferred World Bank profits and from periodic replenishments contributed by enriched countries from 1998 to 2002. IDA disburses average $ 7 billion per year.

Types of Partnerships on the Basis of Duration