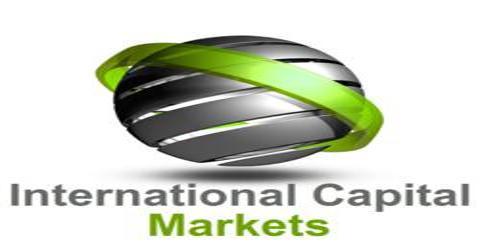 An international capital market is a financial system by which governments, companies and individuals borrow and invest money trans-nationally. Modern organizations including multinational companies depend upon sizable borrowings in rupees as well as in foreign currency. It is comparable to a capital market, which enables government entities, companies and individuals to borrow and invest domestically.

Prominent financial instruments used for this purpose are:

(c) Foreign Currency Convertible Bonds (FCCB’s): Foreign currency convertible bonds are equity linked debt securities that are to be converted into equity or depository receipts after a specific period. Thus, a holder of FCCB has the option of either converting them into equity shares at a predetermined price or exchange rate, or retaining the bonds. The FCCB’s are issued in a foreign currency and carry a fixed interest rate which is lower than the rate of any other similar nonconvertible debt instrument.

Alteration of the Articles of Association