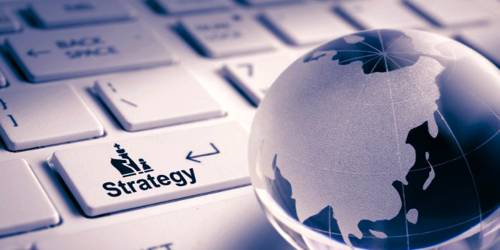 A global strategy refers to the plans an organization has developed to target growth beyond its borders. It is a shortened term that covers three areas – global areas, multinational and international strategies. It is one that a company takes when it wants to compete and expand in the global market.

Implications of the three definitions within the global strategy:

The organization’s objectives relate primarily to the home market.

The organization is involved in a number of markets beyond its home country.

The organization treats the world as largely one market and one source of supply with little local variation.