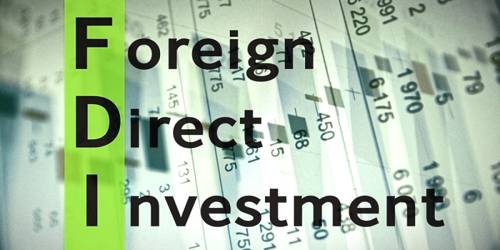 (2) It has been observed that the private sector companies are not always interested in undertaking activities that help in improving the infrastructure of the country. This is because the gains from these infrastructural activities are made only in the long term; there are no short term benefits as such. This is where foreign direct investment can come in handy. It can also assist in helping economically” underdeveloped countries build their own research and development bases that can contribute to the technological development of the country. This is a very crucial contribution as most of these countries are not able to perform these functions on their own. These assistances come in handy, especially in the context of the manufacturing and services sector of the particular country, which is able to enhance their productivity and ultimately advance from an ‘economic point of view.

Why Companies engage in international business?