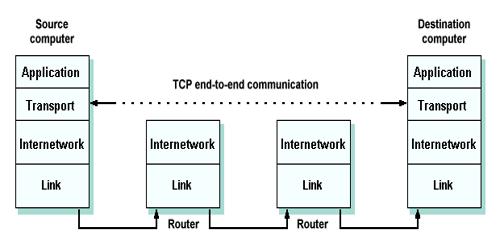 Transmission Control Protocol or Internet Protocol (TCP/IP) is a suite of communication protocols used to interconnect network devices on the internet. Like the OSI network model; TCP/IP also has a network model. TCP/IP was on the path of development when the OSI standard was published and there was an interaction between the designers of OSI and TCP/IP standards. The TCP/IP model is not the same as the OSI model. OSI is a seven-layered standard, but TCP/IP is a four-layered standard. The OSI model has been very influential in the growth and development of the TCP/IP standard, and that is why much OSI terminology is applied to TCP/IP. 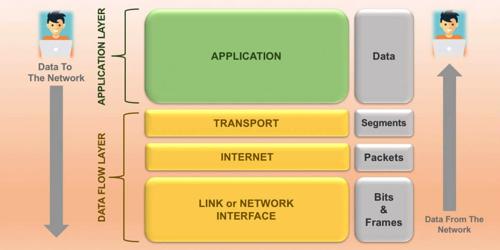 Features of Motivation in in Directing Management

Strategy-making Pyramid in a diversified Organization

Why Strategic Vision is important for a business organization?

What techniques does a manager apply to establish strategic control system?