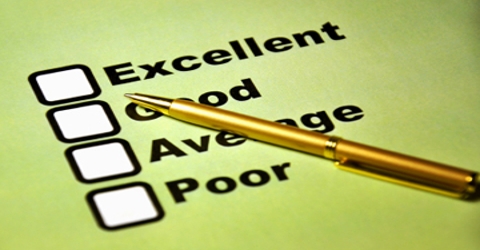 Standards can be set in both quantitative as well as qualitative terms. For instance, standards set in terms of cost to be incurred, revenue to be earned, product units to be produced and sold, time to be spent in performing a task, all represent quantitative standards.

Standards are the plans or the targets which have to be achieved in the course of business function. They can also be called as the criteria for judging the performance. Standards generally are classified into two-

Sometimes standards may also be set in qualitative terms. Improving the goodwill and motivation level of employees are examples of qualitative standards. The table on the next page gives a glimpse of the standards used in different functional areas of the business to gauge performance.

For instance, for improving customer satisfaction in a fast-food chain having self-service, standards can be set in terms of time taken by a customer to wait for a table, time taken by him to place the order, and time is taken to collect the order.

Differentiate between a Strategic Vision and a Mission Statement

Differences between Informational and Analytical Reports