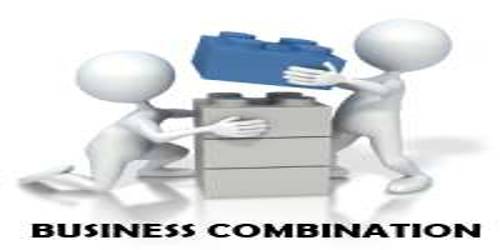 The cartel is an alliance of producers who combine together retaining their identities for the purpose of perusing a monopolistic policy in their joint efforts. Normally it is a voluntary agreement between the associations or independent enterprises of similar types to secure a monopoly often market. A cartel is a form of combination in which independent business firms in an industry agree to regulate their output, to fix sales quotas and to control sales contracts and prices.

So cartel is a horizontal business combinatory cartel is an association of indecent dent undertakings which entire obligations as to the treatment of output, maraca purchase price calculation or trade terms and therefore serve fur the intumesce the market against wolfing of tree competition. Harney cartel is the in members and usually it limiter its junctions to the distribution and does not interfere with the internal administration management of the member. It is formed to create a monopolistic market so that other than members unit may not resort to price competition.