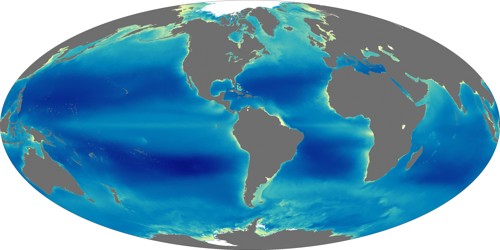 The American colonies were a direct product of English mercantile policy. American business was bound to develop its own unique brand of capitalism. The main contribution to actual colonization made by the English government was to transfer large tracts of land to private ownership for distribution to individual farmers. The American business environment is to development by gradually or ways of semantically that are given below:-

(a) Conflict of two systems: Colonial systems of mercantilism were based firmly upon two ideas that are as follows:-

(b) Experiment in freedom: The American Resolution need not be recounted here, but perhaps it is appropriate to look at the economic philosophies under which the new nation started. Armed with their, own experiences and supported by the laissez-faire ideology but freedom also brought with it a responsibility to formulate national policy concerning economic development, limited resource. Mercantile tradition favored support of agriculture and commercial activities.

(c) Preparing for industrialization: It was a period of transition, which not only shifted business emphasis from mercantilism to industrialism but also heralded sweeping, social changes, which were to alter the whole environment of busmen.

Functions of a Promoter for Company