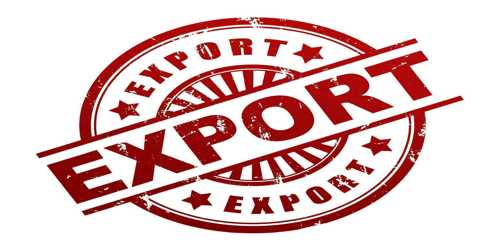 Export promotion has been defined as “those public policy measures which actually or potentially enhance exporting activity at the company, industry, or national level”. To increase the foreign currency the development of export is must. The foreign trade contributes a lot in the economic development of the country. To increase and develop the export of the country the Export Promotion Bureau (EPB) plays very important role.

Since, the EBP became a semi autonomous organization, it has been managed an administrative committee of 12 members. The trade minister is the chairman of EPB. The representatives of various ministries and of the private business sector are selected as the members of the administration committee. The EPB also has some Advisory committee. They are- (i) Export promotion council; (ii) Export Co-Ordination Unit; (iii) Export Promotion Advisory Committee.

Export promotion council: This council consists of 44 members who are the representatives of various Govt. ministries, Sector Corporation, private sector and various other Govt trade organizations.

Export co-ordination unit: This unit consists of the members who are the chief of various Govt departments like trade, agriculture, ports, shipping, railway, etc.

Types of Cooperative Society in Nature of the Members