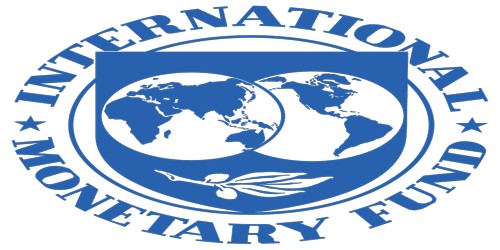 Mainly The IMF lends money to countries to help the easy balance of payments difficulties. In addition to identifying exchange rate regimes, which will discuss in more depth later, the IMF provides a great deal of assistance to the member countries. The IMF negotiates with a country to provide financial assistance if the country will agree to adopt certain policies to stabilize its economy after its financial crisis in 2002.

Specifically, the IMF was created with the intention of:

Argentina Sought helps from the IMF in paying back its massive debt. The IMF refused to lend the Argentina until Argentina complied with certain straight economic criteria. In September 2003, Argentina’s new president Nestor Kirchner had announced a new economic program to restore economic growth and reduce poverty. The reforms included establishing a medium term fiscal frame work to ensure continued growth, strengthening the banking system, and facilitating corporate debt restructuring. The IMF accepted these reforms and extended an US $ 12.5 billion loan to help Argentina repay its debt. The loan is drawing out in stages as the country meets benchmarks and performance criteria established by the IMF. However, the IMF encouraged Argentina to reach an agreement with holders of S 103 billion in bonds that includes individual bondholders from all over the world. Argentina only wants to give bondholders 25 percent of their original investment in a debt swap proposal that is not very popular among bondholders of the IMF. Argentina needs to get two thirds of its bondholders to agree to the debt swap program in order for the IMF to improve its relationship with Argentina and give Argentina access to world debt markets.

Types of Partnerships on the basis of Liability

Responsibilities of Businessman about Product Information