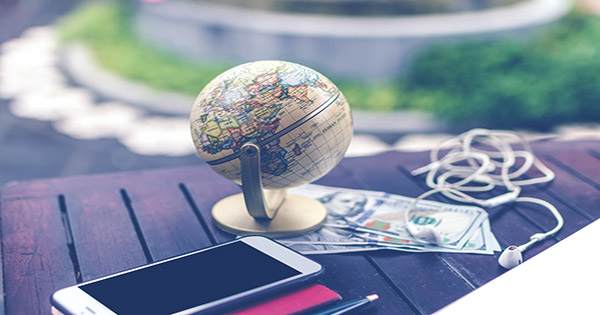 Flip, a social commerce firm, is combining live commerce mobile apps with actual customer feedback to improve the shopping experience and the creator economy’s opportunities. Streamlined Ventures led a $28 million Series A round for the Los Angeles-based startup today.

After immigrating to the United States from Iraq, Nooruldeen “Noor” Agha, a serial e-commerce entrepreneur, established Flip in 2019. He had previously lived in Dubai, where he founded many e-commerce businesses.

He understood the vision of commerce was broken while running the companies, and that individuals had a fragmented path to purchase: they might start on social media, then migrate to video platforms, and finally make the purchase on yet another site.

Agha believes that shoppers and their social media experiences will drive the future of e-commerce; therefore Flip is combining all of those experiences into one app, including user-generated reviews and live shopping shows for beauty, wellness, and health businesses. Agha told TechCrunch that it then adds same-day shipping and back-end operations.

Users can upload video reviews of their purchases and track their progress in real-time, as well as earn money on transactions generated by their posts. “It’s not just a social network; it’s also the best post-purchase experience — shipping, rewards, refunds — everything people want in a two-click process,” he continued. “Our app is like a mix of TikTok and Amazon.” Mubadala Capital Ventures, BDMI, and a collection of early supporters and angel investors, including Ruby Lu, an early investor in Kuaishou, China’s biggest social commerce platform, have joined Streamlined Ventures in the newest round. Flip raised $31.5 million in all, including a modest seed two years ago, according to Agha.

He plans to use the fresh funds to grow the company and its creator community, as well as enhance the platform’s end-to-end logistics capabilities.

Live commerce began in China, where McKinsey forecasts the market was worth $171 billion in 2020 and would be worth $423 billion by 2022, according to McKinsey. Meanwhile, the live commerce market in the United States is lagging behind, with projections of $11 billion by the end of 2021.

Flip is already signing 20 new brands every week on average and has already partnered with Unilever. By the end of this year’s holiday season, Agha expects to have reached 500 brands. In addition, the company has 1 million downloads and 30,000 orders in the last quarter, which Agha expects to treble in the following months.

He continued, “We were concealing on purpose so we could build everything out and be done when we launched.” “Instead of focusing on growth, we concentrated on onboarding brands, but we hope to have a major launch at the end of September where we will aggressively push growth.”