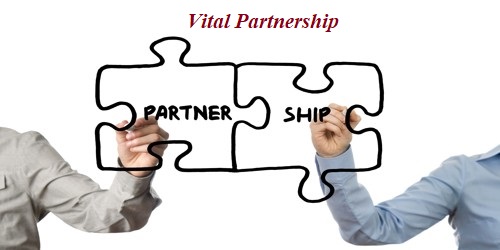 As society becomes more complex and as social problems become more severe, there is increasing business recognition of the need for joint action by business and government. Former Secretary of Commerce John T Connor called this joint action “the vital partnership”. The Vital Partnership is a political, historical, and intellectual assessment of the evolution of transatlantic relations.

Evidence of this emerging need for the vital partnership becomes apparent in late 1968 during a symposium in which ten members of the Committee for Economic Development were asked to present their views on how corporations can help solve some of the social and economic problems.

In a broader sense, the vital partnership should not be limited only to business and government. Other social institutions such as organized labor should also be included because they too have a stake in and contribute to social well being.

The limitations of Sole Proprietorship