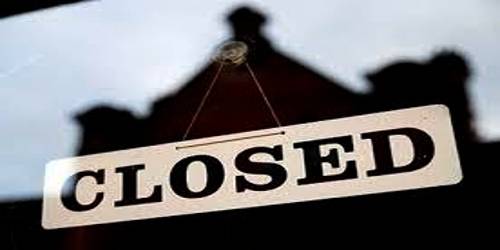 Method of Dissolution of Company

To terminate the activities of the company management have to follow some procedure. Companies sometimes make termination voluntarily or compulsorily. According to the Companies Acts three process of dissolution of the company are discussed below:

The elaborate discussion is placed below:

(i) Ending of the working time of the company according to the Articles of Association,

(ii) Happening of any special incident described in Articles of Association,

(iii) If the company meet up its objectives,

(iv) If the company become defaulted,

Voluntary Dissolution under the supervision of the court: After the decision of voluntary dissolution court can give the order to dissolute under its supervision. Court keeps the pecuniary interest of the debtor and creditor.

At last, we can say that a company is established by legal steps and also dissolute following some legal steps. From the above the procedure becomes clear.

What is the significance of internal communication?

Define Partnership Business with its Features