Home Business Factors or Causes of Foreign Trade for a Country 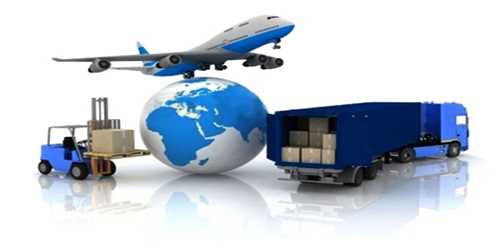 Factors or Causes of Foreign Trade for a Country

International business or foreign trade has grown so rapidly in the past few decades that many experts argue that we are living in the globalized era. Globalization is enabling individual, corporations, and nation-states to reach around the world farther, faster, deeper and cheaper than ever before by inexorable integration of markets, nation-states, and technologies. Many factors have contributed to the increasing integration of the world economy and the world’s countries. Some factors are discussed below:

Increase in and expansion of technology

Technology is expanding, especially in transportation and communications. Tremendous sides in communications and transportation technology enable you very quickly to know about the demand for products and services developed in another part of the world. Conducting business on an international level usually involves greater distances than conducting domestic business does. Greater distances increase the operating costs and take control of a company’s foreign operations difficult. But improved communication and transportation speed up interactions and improve a manager’s ability to control the foreign operation.

To protect the domestic, every country restricts the movement across its borders of goods and services and the resources, such as worker, and capital to produce both such restrictions wilds an make international business more expensive to undertake. The regulations are flexible to change anytime. International business is also riskier. Over time most governments have minimized some restrictions on trade for the following reasons:

Institutions provide services to ease the conduct of international business Companies and governments have developed services that case the conduct of foreign trade. For example, banks have developed effective means for companies to receive payment in their home country currencies. Today most producers can be paid relatively easy for goods and services sold abroad because of bank credit agreements.

Each country’s currency is valued in terms of other currencies through the use of exchange rates so that currencies can be exchanged to facilitate international transactions.

Some governments offer subsidies to their domestic firms so that those firms can produce products at a lower cost than their global competitors. Thus, the demand for the exports produced by those firms is higher as a result of subsidies.

Many firms in China commonly receive free loans or free land from the government. These firms incur a lower cost of operations and are able to price their products lower as a result, which enables them to capture a larger share of the global market.

Take advantage of currency fluctuations – export when the value of the pound sterling is low against other currencies, and reap the very real benefits.  Words of warning though; watch out for import tariffs in the country you are exporting to, and keep an eye on the value of sterling.

Exporting and Importing in International Business