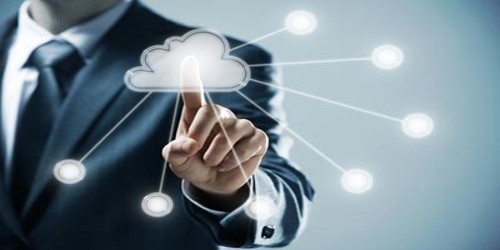 (a) The role of trustee

Management historically has acted as a trustee foe owner interests, but the interests of others have been somewhat dormant. Social awareness has caused these dormant interests to emerge; requiring management to give much more emphasis to a wide variety of claimants is that formerly received very little attention.

(b) The role of boundary mediator

The growing emphasis on social issues has created a new significant for the role of boundary mediator. Just as a fluid system in the physical science has boundary conditions, so does a dynamic organization have them. These are its point of interface with its environment and management’s job is to mediate or resolve these boundary interfaces in order to keep its organizations effective.

System regulation is concerned with effective internal operations of an organization. It is traditional management role, but it has been amended greatly by the intrusion of social issues. Managers must now assure that their firm’s operations are in harmony with the environment and with public expectations.

(d) The role of productivity catalyst

A social role of central significance to management is that of productivity catalyst, which is to produce the largest possible flow of desirable outputs in relation to inputs. In this manner society receives the most from resonate it has entrusted to those who manage organizations. Management is the catalyst in this situation rather than a producer because management accomplishes work through others.

Leadership is defined as behavior which induces energetic, emotionally committed, cooperative followers. People follow a leader because they see reasons both emotional and rational, for following. Leadership finds those reasons and makes them more appealing.

Roles of Bank in Economic Development

Define and Describe on Statutory Corporations