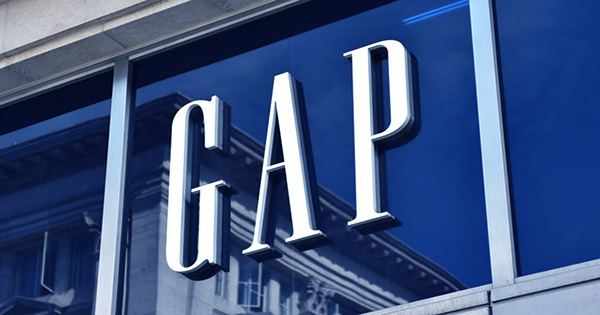 Hello and welcome to the Daily Crunch for July 15, 2021, the Flat-Out is going to be amazing, frankly, so watch out. Also, the latest EC-1 has just been dropped. So if you want to get the internal scoop in CockroachDB, well, we only have the additions for you. – Alex

The venture capital market has been on fire lately, resulting in a quick-fire deal and more goals than journalists can cover.

But if you’re still in the market to raise capital, you’ll want to listen to Lisa U from Norwest, who has a few tips that might prove effective. Think like a VC when you go out to rise.