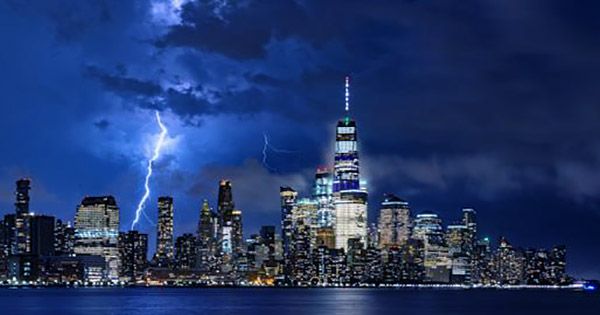 Startups face an insurmountable challenge: a lack of diversity. Despite evidence suggesting that diverse founding teams have a greater rate of return than white founding teams, one aspect of the startup ecosystem has remained essentially unchanged: the lack of BIPOC and women founders, investors, board members, and counsel. Why should we be concerned? Apple, Amazon, and Google (now Alphabet), to mention a few; all received venture capital backing in the early stages of their development.

By influencing how we communicate, process information, and acquire items, these firms have altered the way we live, work, and play. Imagine how much more innovation could happen if there were more diverse individuals at the table who brought different life experiences and perspectives. The high-tech sector employs about one-quarter of U.S. professionals, or about 5% to 6% of the total workforce, according to the US Equal Employment Opportunity Commission. In the public company world, we’re already seeing states pass legislation and businesses change their procedures to assist make this happen.

Many VC-backed startup founders are white, male, and have received Ivy League or overseas education. When compared to all-male founded enterprises, women-created companies receive a fraction of VC funding. Women-led firms will earn only 2.3 percent of all venture capital funding in 2020. Less than 20% of total VC deals went to a firm with at least one female founder as of June 2021.

The stats are much worse when it comes to BIPOC representation in the VC industry. VC investors make up 3% of the total and 1.7 percent of VC-backed firms have a Black founder.

Latinx founders are even less common in VC-backed firms, accounting for only 1.3 percent. Furthermore, from 2015 to August 2020, only 2.4 percent startup capital was awarded to Black and Latinx entrepreneurs. Women account for only 8% of startup board seats in high-tech enterprises.

But the lack of diversity isn’t just a problem in the boardroom or in fundraising; it’s also a problem in the executive suite. Asian Americans were among the least likely to be promoted to manager or executive roles in California, with less than 2% of high-tech executives being African-American.

The dearth of diversity in the venture capital ecosystem is a structural issue with no simple remedy. While some venture capital companies have started devoting cash for training and mentorship initiatives, more has to be done.

In a few states, for example, board diversity rules have previously passed, although they only apply to public firms and typically focus on gender diversity. The laws are divided into three categories: those that mandate, encourage, or require board diversity disclosure.